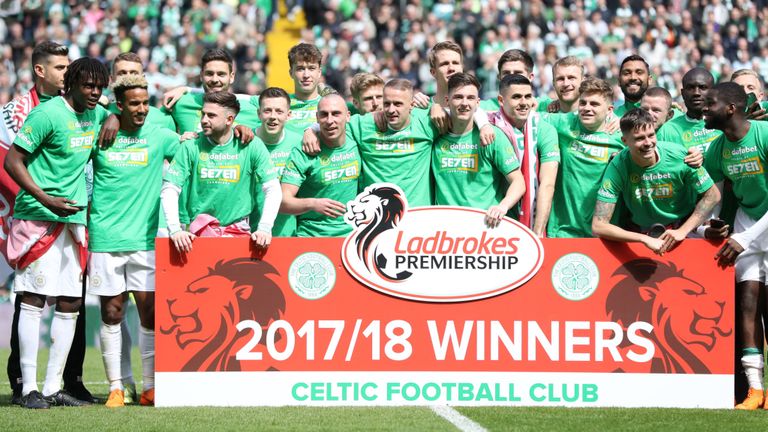 A 5-0 victory over Glasgow rivals Rangers has given Brendan Rodgers' men the Scottish Premiership title for the seventh consecutive season.

They are now on the brink of the historic achievement of winning back-to-back trebles, with Motherwell their opponents in the Scottish Cup final on 19th May, having already beaten them in the League Cup final in November.